Abdominoplasty is a plastic surgery procedure in which excess of fat and skin located in the middle and lower part of the abdomen is removed to tighten the abdominal wall and improve the appearance of the abdomen.

It is a particularly popular procedure as a definitive solution for a pendulous abdomen, as is often the case for women after pregnancy or for patients who have undergone bariatric surgery (the branch of medicine that deals with the surgical treatment of obesity).

Abdominoplasty also makes it possible to remove white stretch marks in the region of skin that has been removed.

It is possible to eliminate residual abdominoplasty scars after surgery, thanks to the new Cutera “Enlighten” laser, adopted as the preferred instrument for its high precision by Prof. Scalera at the Keiron Laser Institute.

Patients who, due to their physical predisposition, develop keloid scars benefit in particular. Through this process, patients who rely on Prof. Scalera achieve a complete and satisfactory final result.

Prof. Scalera’s experience in treating this type of patient is the first guarantee of success in terms of safeguarding health and achieving the best possible aesthetic result.

Patients who undergo abdominoplasty often need other procedures to achieve complete remodelling – as in the case of obese patients. Relying on Prof. Scalera for the whole procedure means being followed from the beginning to the achievement of the final result, including post-surgery and resumption of daily activities, and entails interesting advantages in economic terms.

The term abdominoplasty is a bit old-fashioned nowadays, it would be better to talk about “body reshaping surgery” and consists of a group of surgical procedures from which the doctor chooses the most suitable for the patient’s condition.

Prof. Scalera classifies these cosmetic surgeries to reshape the abdomen into the following procedures:

– the classic technique, which consists of suctioning small amounts of subcutaneous fat using tiny cannulae connected to an aspirator;

– ultrasound-assisted liposuction, which on the one hand “melts away subcutaneous fat” and on the other hand causes the overlying skin to shrink, improving its appearance and tone.

The mini-abdominoplasty is indicated for patients who have a localized accumulation of fat between the navel and pubis and maintain a good tone of the rectus abdominis muscles without diastasis of the same.

It is performed under regional anaesthesia by making a mini-incision whose final suture line falls exactly under the bikini line, making it practically invisible. In some cases it is useful to associate a plication of the rectus abdominis muscles to obtain a better lifting effect of the epigastric area.

Classical abdominoplasty is performed in patients who present a significant accumulation of fat in the subumbilical region associated with a laxity of the skin and a loss of muscle tone of the entire anterior abdominal wall.

This operation is performed under general anaesthesia and involves an ellipsoidal incision in which the cranial arch passes tangent to the upper edge of the umbilical scar; the lower arch is made up of three segments, two lateral ones with cranial concavity and a lower suprapubic one with a diameter less than that of the pubis. This surgical procedure always involves a plication of the rectus abdominis muscles, which must necessarily be performed by plicating the lateral margins of the two rectus abdominis and using a non-absorbable 3/0 detached stitch wire.

Once the en bloc resection of the skin and fat flap to be removed is completed, a meticulous haemostasis is performed, the umbilicus is repositioned about 10/12 cm from the pubis and the skin flap is sutured to the lower edge of the abdominoplasty scar.

Two suction drains are placed and will only be removed when Prof. Scalera considers it useful (3-7 days). Non-absorbable skin sutures will be removed at 14 postoperative days.

This reintervention is performed in patients who have already undergone previous abdominoplasty but who, on examination, have excess supraumbilical fat and/or localised skin folds or retractions.

It is performed by making a submammary incision that extends into the submammary fold bilaterally, removing the amount of underlying fat adequate to restore firmness to the region after the operation. This type of abdominoplasty can be combined with an additive mastoplasty or additive mastopexy if the patient’s breasts are empty or ptosis.

This type of abdominoplasty is preferred by Prof. Scalera for his patients following bariatric surgery.

This operation is performed by drawing a large lozenge with a vertical major axis extending from the xyphoid appendage to the edge of the pubis. The larger transverse diameter depends on the amount of abdominal fat to be removed. If there is a previous abdominoplasty scar in the supra-pubic region, this is also removed, improving the final aesthetic appearance.

In this type of vertical abdominoplasty a plication of the rectus abdominis muscles is performed, which will considerably improve the patient’s silhouette at the end of the operation.

All these procedures aimed at reshaping the abdominal region of patients are performed by Prof. Scalera in the operating room and under general or regional anaesthesia.

Contact us to book an appointment at the Keiron Centre 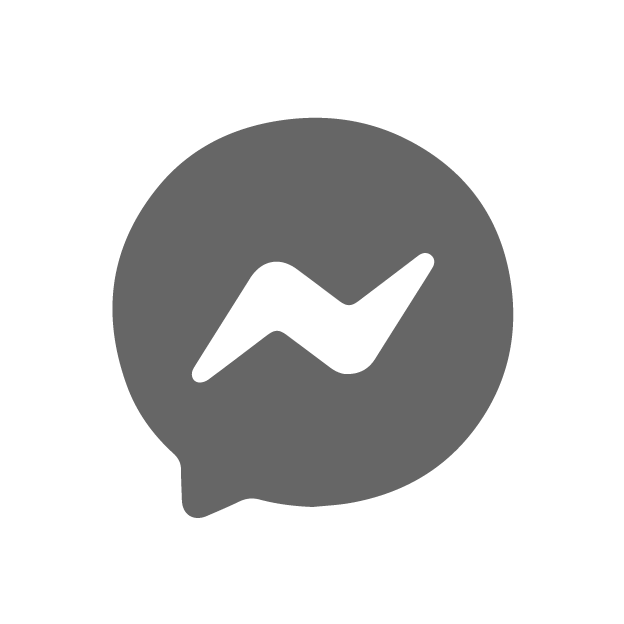 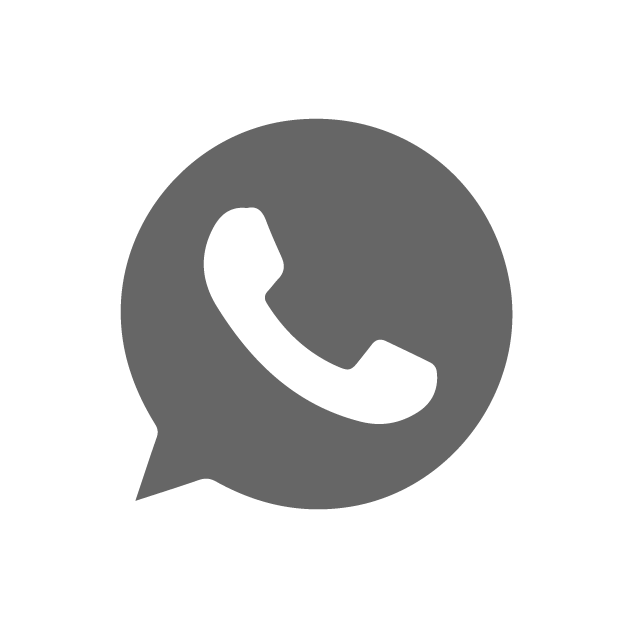 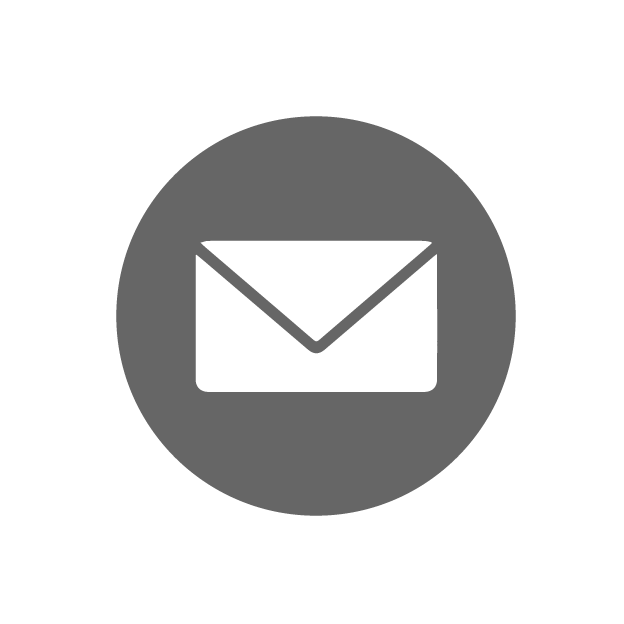